I just released a new build for my app for internal testing, but for some reason none of the buttons or click actions are working. It opens to the Landing Page and then whenever I click on a button, it just does not work.

Anyone else facing this issue today? 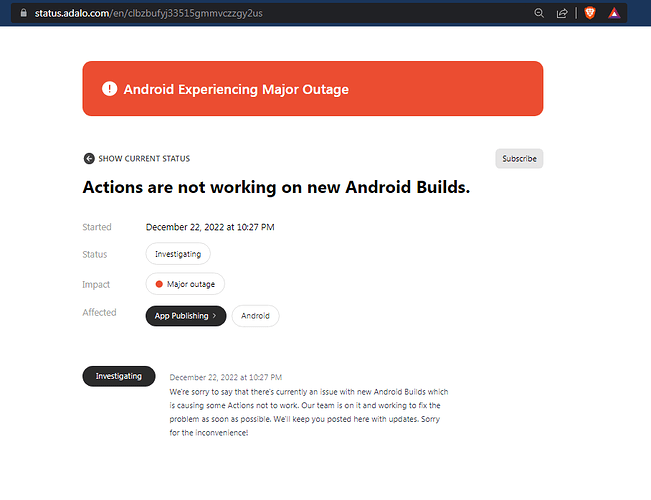 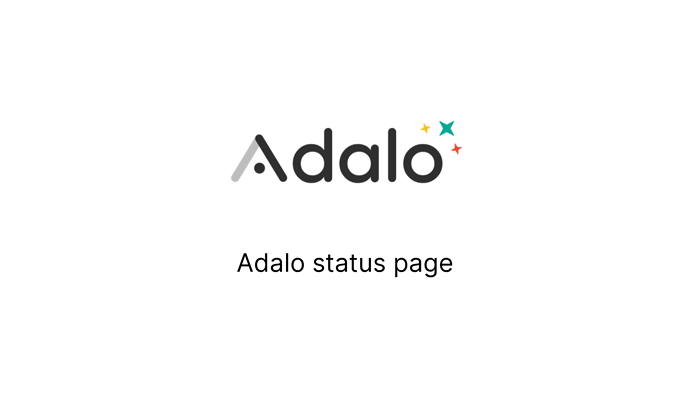 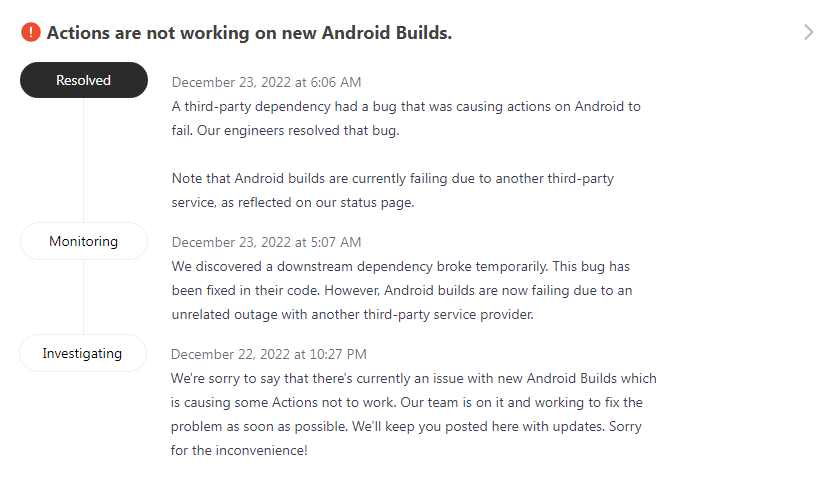 But a new issue that Adalo Team is working on!

Strange, usually issues get solved much faster than this one. Guess its out of Adalo’s hands at this point and with the third party providers?