As you can see in the image here… 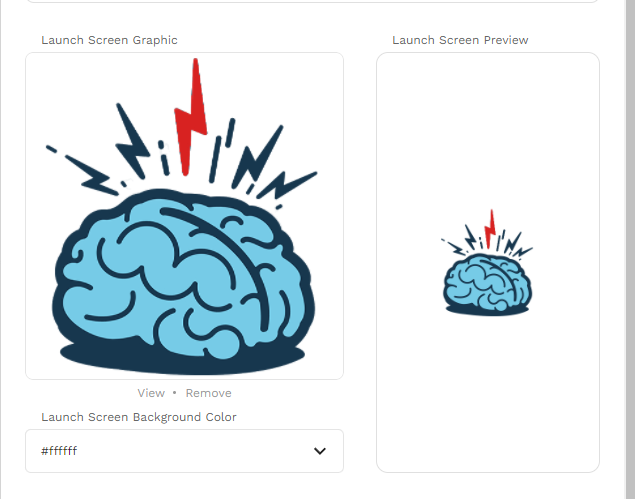 2nd image is showing what Adalo looks like when uploading to testflight.

Would this happen during live upload as well, is there a way to fix this?

Just uploaded another version to testflight, made a new image file, made it a jpg, and still having the same effect.

To be honest, I don’t care much about this in testflight, I’m hoping this doesn’t effect the store version when I push that through in a few days? Cause I can’t see where I upload the icon under apple store settings, just screenshots / video.

I believe it was 1024x1024 (which i reupdated Adalo settings afterwards, so will know later with the next update)

Not sure about this.

But you can Submit A Support Ticket. I think it’s the best solution.

I did that also, but was hoping its a known thing and someone was able to have a workaround. lol. I think I fixed it, but wont know till later today.

Yeah someone posted same question but no answer

Hopefully it’s something I need to do and not a backend issue. This will also effect the live version too, so hopefully I can get it fixed asap. Thanks! 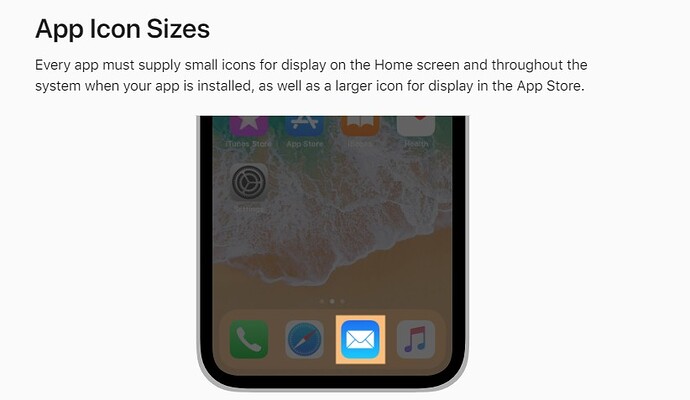 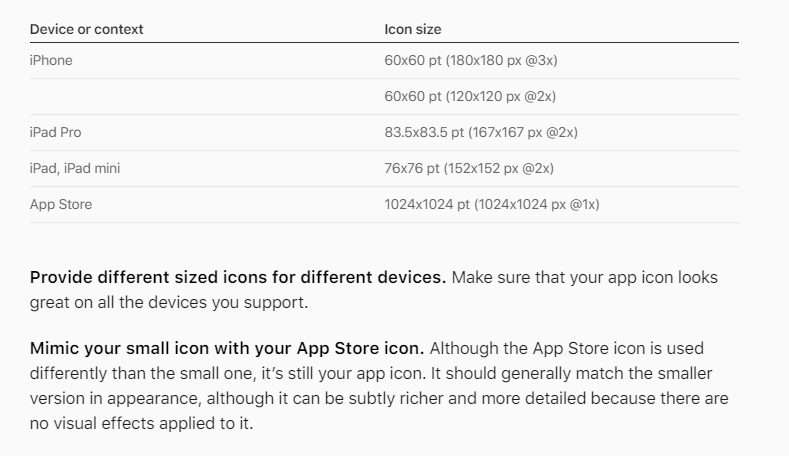 I did exactly that. and still no luck. I haven’t heard back from customer support yet either. Hoping I’m still doing something wrong. lol

I tried everything. I even tried jpg. still zero results, not showing an image at all.

@anon78309838 if have any insights into this that’d be awesome. I have no idea what is happening tbh. Thanks!

This is now an urgent matter as it’s preventing from launching my app.

Somehow it fixed itself. I changed everything for the 3-4th time, but i guess this time it worked.

Guess things are fine for now.

@marklive what probably happened is that support saw your ticket and saw that other makers had the same issue so they had the dev team push a fix, you’ll probably get a response from the support team today or tomorrow saying it’s fixed.

For sure. I got it working and talked with support earlier. It was partly my fault as well. The skewing I have no idea, so maybe that was fixed on the backend.

We’re all good now though. Thanks!